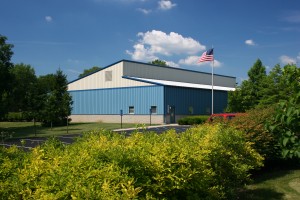 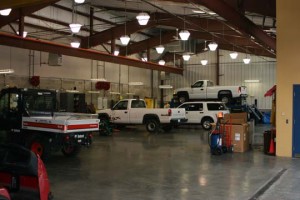 Project Information: The original concept was to replace the existing maintenance facility with a new one at the same location.  This created a controversy for two reasons: first, it was in historic and pastoral Donner Park and second, the building grew from 6,000 SF to 18,000 SF.  The contentious process for this project involved working with concerned neighbors.